Epoc Cam is a new app that switches your phone camera or other USB cameras into a high definition wireless webcam. You can enjoy the real joy of webcam through HD video quality with this application. It include many other functions such as Spy camera, security camera etc. 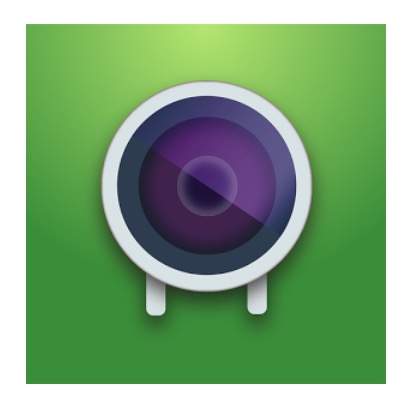 With EpocCam app, you can transform your Android smartphone or tablet into a live HD webcam to communicate with Windows PC or Mac. Be it video call on Skype, WhatsApp or Facebook Video, EpocCam will always help you on your Android device.

If you have a web camera connected with your Windows PC computer or laptop, then you can effectively use Epoc Cam web camera app, thanks to this small workaround.

In order to install EpocCam Wireless Webcam app for PC, download bluestacks offline installer. Once done, launch it and search for EpocCam Webcame for PC (Windows).

Once you install EpocCam for Windows, it will provide you highly definition result than default webcam of laptop.

When this article was originally published, the buzz and hype around this app was very good. It has been a few years, so we thought we’d check back in on it.

Unfortunately, it seems like this app has not performed well. The app is currently rated a 2.6 out of 5 stars in Google Play Store, which an overwhelming number of one-star reviews, many of them coming in 2019.

Users are complaining about ads, lag time, connection failures, freezing, lack of functionality, and more. The developers do not seem that active in the comments, and there have been no updates to the app in the last nine months despite a good number of complaints and troubles reported by users.

At this point, we would probably recommend that you consider alternatives to this app, and not bother unless you couldn’t find similar functionality elsewhere.