Microsoft tends to improve its major OS i.e Windows in each of its upcoming release. Windows 10 was released earlier last year and with its release, free upgrades were offered to users of Windows 8 and Windows 8.1. This free upgrade gesture was appriciated very well by Tech sector. Similar kind of path is seen in case of Apple, which releases major update of its OS X, now known as macOS and offer it free to all its Mac owners.

In each new major version of Windows, Microsoft adds some cool new features and improve the user interface. So was case with Windows 10 which though look pretty similar to Windows 8.1, but does have lot of improvements. Major improvement is speed, buttery performance and then battery life for laptops. 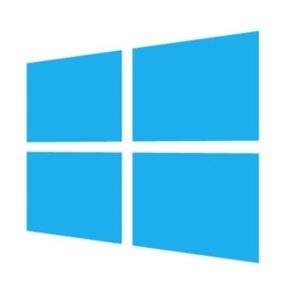 Although the battery life has improvement dramatically in Windows 10, there are still some methods or tips that you can use to increase your laptop battery timings. One of such tip is turning off the background apps in Windows 10.

For those who don’t know, Windows 10 has some stock apps that run in background and consume system resources like CPU and RAM. Apart from that, they have some influence on the battery, depending upon the total memory consumed. While most of such apps are important ones which cannot be disabled, few of them can be disabled to save the battery life.

Here in this post, we will guide you how to close or turn off the background apps in Windows 10 to save the battery power.

That is it. Now you will see dramatic performance as well as battery timing improvements on your Windows 10 laptop.