I’ve recently seen a surge of interest in the messaging app WhatsApp, which allows users to chat with other WhatsApp users, share pictures and videos, and to communicate in groups. WhatsApp uses data to send messages (or Wi-Fi) and does not impact any monthly text limits set by your cell phone plan.

I’m not sure why people are suddenly looking at WhatsApp (and other messaging platforms), but here’s what I suspect:

Thinking about moving away from SMS texting as your primary messaging method? Let’s talk about how texting and using WhatsApp are different.

Technically, WhatsApp is completely free. It is free to download, and free to use, and there are no limits (as far as I know) to the number of messages you can send and receive in a given day. There used to be a charge to use the app (something small), but now the Facebook owned chat app is free to use.

This is in direct contrast to cell phone carrier plans, which often requires you to pay for your texting services, either on a per message basis, or in a monthly lump sum for a certain number of messages or for unlimited messaging.

For now, it seems the WhatsApp is growing more steadily in countries where cell phone carriers continue to charge on a per message basis, and do not have flat fee rates for SMS messages, like we frequently see in the United States.

Who can I text with WhatsApp?

One of the greatest things about WhatsApp over texting is that there are no additional costs or delays when you are talking with people in other countries. So long as the person you are messaging has the app and has a decent enough connection to their mobile data or the internet, you can communicate with them.

This is in direct contrast to texting, where you might incur some astronomical fees in order to send a message to someone in another country. If you want to send and receive regular text messages while you are traveling to other countries, you may incur astronomical fees sending or receiving messages, assuming that your phone is even able to function outside of your country of origin.

Another reason people install WhatsApp it has the capability to voice call other WhatsApp users around the world, in any countrty (assuming again that both users have access to WhatsApp and a connection).

Many young people who have grown up in the age of cell phones and unlimited calling/messaging plans will not recall what it was like to make and pay for long distance phone calls. It used to cost dramatically more to make out-of-state phone calls, and don’t get me started on the rates for international calls. I have distinct memories of fighting with college roommates about who called who in other cities, and fighting over who needed to pay what for the month’s long-distance bill.

Due to my age (and those old experiences), it is still mind boggling to me that we can now just make calls with impunity to any country in the world, without having to figure out the country code, and without having to worry about the per minute cost.

To make a voice call with WhatsApp, all you have to do is open a chat with the person you want to talk to, and then to tap the button that says “Voice Call.” That’s it.

Video Calls Are Now a Thing

Another advantage of WhatsApp over texting is that you can use the app to also make video calls. Folks might not be interested in voice or video calls when looking for an SMS alternative, but it is nice to know that the functionality exists and is available.

What is my friend doesn’t have WhatsApp?

One thing that I have always hated is the quality of the photos and videos I send/receive with SMS texting. Whenever you send a photo or video using SMS, the messaging app compresses the file to make it easier and quicker to send and receive. This is all well and good, but just about every video I receive via SMS is very pixelated, and almost impossible to enjoy.

With messaging apps like WhatsApp, this is not an issue. The media uploads and sends quickly with the app, and the recipient generally gets the media quickly and with good quality (assuming they have a decent internet or mobile connection).

SMS messages generally limit the number of characters you can message, while WhatsApp messages do not. There’s also no per message charge (aside from mobile data or internet) for sending long messages, media, or even documents.

Which is safer: texting or WhatsApp?

People don’t realize this, but traditional texting (SMS) is an old and outdated technology. In general, SMS messages are not protected, and often leak data that can be obtained by third parties. SMS is also frequently used to spam users.

In contrast, most of the popular messaging apps out there in the world today have been recently developed, and have security in mind. WhatsApp (like many apps) encrypts all of its messages end-to-end. This means that if someone were to intercept the message, he wouldn’t be able to read it or make any sense of the data he obtained. This is even the case if the messaging data is demanded by legal authorities. WhatsApp would have to turn over the data it collected, but none of the messages would like be useful because of the encryption.

One thing to keep in mind: even though WhatsApp scrambles your data while it is going between users, your phone probably doesn’t. I recommend that you consider deleting chats regularly so that sensitive data cannot be stolen if your phone gets taken or hacked in some way, and avoid backing up your WhatsApp chats to the cloud unless you are certain that the stored data is protected.

In general, it is best not to put private information you don’t want stolen out there in the world on any platform, be it SMS, messaging apps, email, etc. But in general, if you have to communicate sensitive information, it is better to use a messaging service that encrypts your data, than one that does not.

Looking for more information about WhatsApp? Check out these other Geekspie articles:

What’s the difference between a WhatsApp call and a regular phone call?

How to Use WhatApp Video Calling on your Desktop/Laptop Computer

WhatsApp Update 2020: What Can You Look Forward To?

How to Fix WhatsApp Crash caused by “Text Bomb” Problem

How to Hide Your WhatsApp Chats 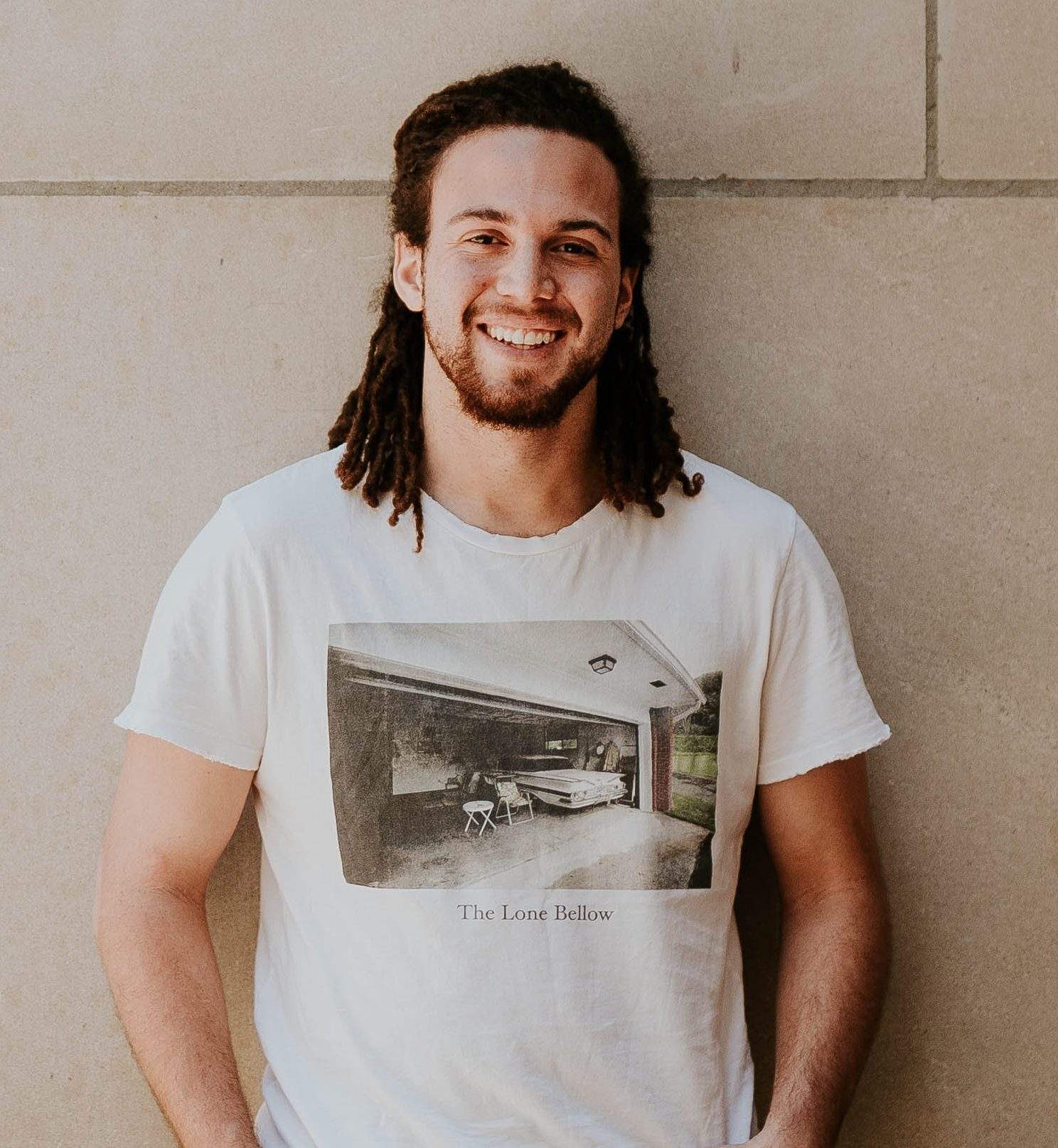 Dave Johnson is a new contributor at Geekspie.com. Dave has years of experience writing about tech, including tutorials to resolve common problems users experience with Windows and Mac computers, iOS and and android devices, and software of all kinds. He can be reached through the contact us form.